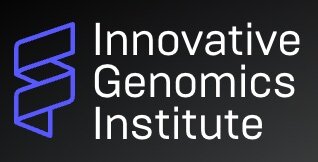 CRISPRpedia is a free, online textbook that covers CRISPR from its role in bacterial immunity, to its adaptation as a tool for genome 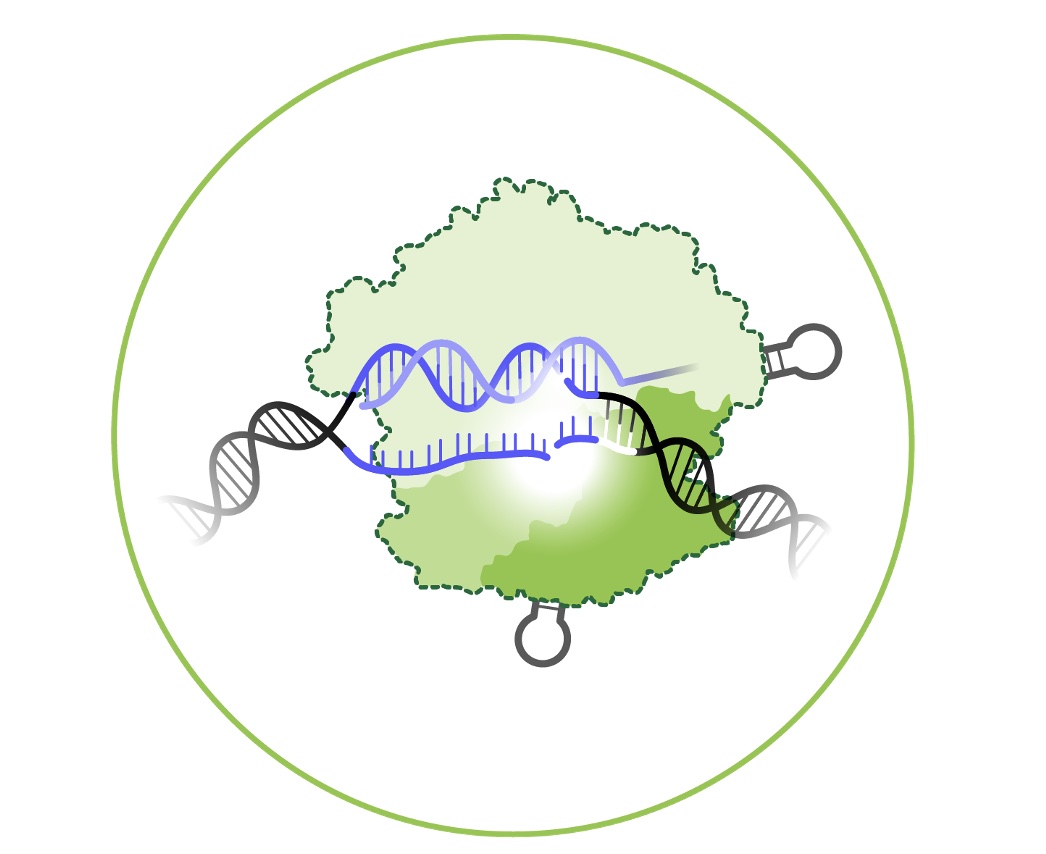 editing, and then to its applications in basic research, medicine, and agriculture. The information is made available by Innovative Genomics Institute, edited by Nobel Laureate Jennifer Doudna and other CRISPR experts, and can be used by anyone!  The incredible 80+ original illustrations that accompany it can be downloaded and are available for free for non-commercial purposes under a Creative Commons license (images such as the CRISPR DNA Target Cleavage, as shown at right). A companion site, CRISPR Made Simple, is also available with a more basic take on the same material and 40+ original illustrations also downloadable and free for non-commercial purposes.

The landing page of CRISPRpedia has 4 starting points for a dive into CRISPR:  CRISPR in Nature, CRISPR Technology, CRISPR in Medicine, and CRISPR in Agriculture.

CRISPR in Nature explains the role of CRISPR systems in bacteria. They evolved to defend bacteria from bacterial viruses, or phages. The CRISPR system is just one way bacteria defend themselves, but it is effective!

CRISPR Technology describes how scientists have adapted natural CRISPR proteins into tools that can, in a directed fashion, manipulate genomes of other organisms. The CRISPR-Cas9 tool can edit targeted genome sequences in cells through the use of a small specific RNA that guides the editing proteins right to the sequence the researchers want to change. Various cellular mechanisms then repair the edits, incorporating changes during the process.

CRISPR in Medicine delves into one particular field of application of CRISPR-disease treatments. Right now, many of the treatments in the section are not yet in practice, but they give a tantalizing glimpse of what might be eventually possible. CRISPR allows researchers to cause the same DNA defects that associated with disease, in cells that can be manipulated and studied to find out more about the disease process and potential ways to treat it, including, directly changing the disease-causing mutations back to their healthy codes.

CRISPR in Agriculture discusses how CRISPR tools can have a major impact on farming, helping to quickly breed plants and animals with traits that can produce more food. Plants have been improved by breeding the best plants of a crop to other plants that also show desirable traits such as disease-resistance or greater fruit yield. This process is called selective breeding, but it can take a lot of time, and is not precise so that many of the offspring crop do not have the desired traits. Genomic engineering can add desired traits in a targeted way--either by adding new DNA (transgenics) or now, with the CRISPR system, by editing the DNA of interest already in the plants (genome-edited organisms). The CRISPR genome-edited have DNA that could have occured naturally, CRISPR just sped up the process.

Virtually everything you might want to know about CRISPR is on this website--take a look and learn about an exciting and versatile biological discovery that holds so much promise!

The 80+ original illustrations are free to use!